Hello High Hopes Fans!!!
Happy Saturday Friends!  Before too long, some of these will be falling... 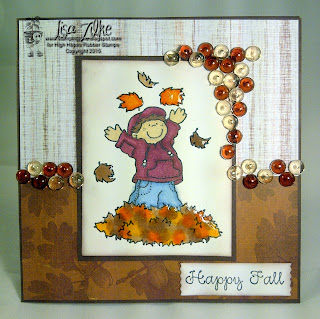 This is Tommy's Fall Fun (S079) and part of Happy Fall Ya'll sentiment (G290).  Tommy is having a great time playing in all the leaves!
The image was stamped on Xpress It cardstock with a Memento Tuxedo Black Ink Pad using my Misti Stamping Tool.  The image was coloured with Copic Markers.  Once the colouring was finished, Glossy Accents were applied on the pile of leaves and leaves in the air.  After the gloss was dry, the image was cut down to size and some SU Chocolate Chip ink was sponged on the edges.
For the card base, I chose some SU Chocolate Chip cardstock.  The designer papers are from Prima-Bohemian Bamboo and Bo Bunny-Heritage Collection 6x6 Paper Pads.  Only part of the sentiment was used to create the "Happy Fall", then punched with a SU Tag Punch.  Again, the edges of the sentiment were sponged with SU Chocolate Chip ink.  To complete this card, a bunch of dewdrops (dark vanilla) were added to create some dimension.
Supplies Used:﻿
Ink - Copic Markers - E23, E27, E31, E35, E51, R39, R59, Y38, YR68, B41 and B95; Memento Tuxedo Black Ink Pad.
Paper - Prima-Bohemian Bamboo 6x6 Paper Pad, Bo Bunny-Heritage Collection 6x6 Paper Pad, SU Chocolate Chip and White Cardstock; Xpress It Cardstock.
Misc - Misti Stamping Tool, Glossy Accents, SU Tag Punch, The Robin's Nest-dark vanilla dewdrops, Sponge Dauber and Glue Dots.
Thanks for stopping by!  And be sure to stop by again soon for more ideas and inspiration! 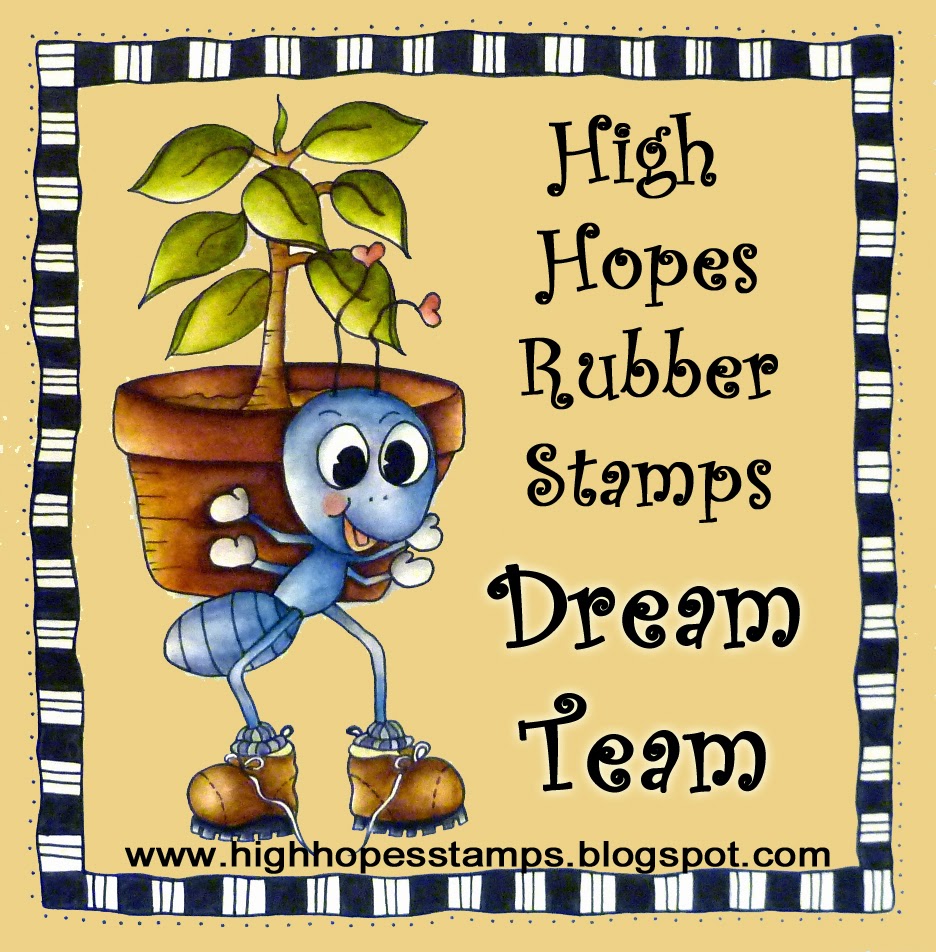 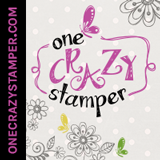